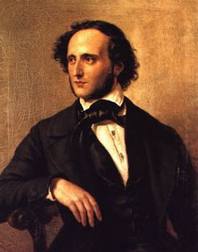 Mendelssohn composed the verse anthem, or hymn, Hear My Prayer to a paraphrase of the opening verses of Psalm 55 by his friend the English lyricist William Bartholomew. Scored for soprano solo, mixed chorus, and organ, it was composed for London’s newly renovated Crosby Hall, the venue for many sacred concerts in the 1840s.

London audiences of the time relished this work. Its four sections present mellifluous airs for the soprano in the outer verses, connected by a dramatic, responsorial dialogue between soprano and chorus, and then a recitative.

Ernest Lough, 1911-2000, made this piece famous with his 1927 recordings, from the Temple Church, London, directed by George Thalben Ball.

The record was issued a few weeks later and its success was due in some degree to the fact that it was issued on H.M.V.’s cheaper plum label. Nevertheless, the sales figures took everyone by surprise and it was H.M.V’s biggest seller for 1927. Six presses had to be set aside at the Hayes factory for its production. Later, it was to sell a million copies and in 1962 GTB and Lough were presented with a golden disc to mark the occasion. 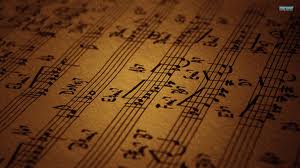 Its still a famous piece of music and one that makes the psalmist’s words come to life.

Come and pray the Mass with us on Sunday, 11:30 Solemn Mass, and be elevated in mind, body and spirit.