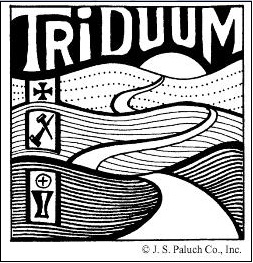 On Holy Thursday we will be singing music based on the chant Ubi Caritas, the hymn set for the offertory of the Mass of the Lord’s Supper.  The parish has been using a Mass setting based on this chant for the whole Lenten season and all will be familiar with the melody.   The gentle motets Ubi Caritas and Tantum Ergo by 20th century French composerMaurice Duruflé will set the tone for this mass.  We will also be singing the newly composed Mandatum by Peter Latona (Of the National Shrine in DC).  This is a setting of texts from the Missal for the Washing of the Feet.  Instead of organ music before Mass the choir will sing an arrangement of the spiritual, By and By and Tallis’s If Ye Love Me.

For Good Friday’s noon service of reflections, we will presenting the Seven Choral reflections on the Seven Last Words of Christ, commissioned and written for St. Dominic’s in 2010 by Robert Chastain. 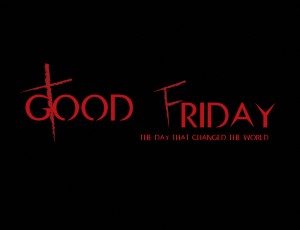 On Easter Sunday we will sing a new motet just written this year for our Schola Cantorum by local composer Joseph Stillwell (b. 1984)  The text is from the Offertory chant for Easter (Terra Tremuit) and the motet is scored for choir and solo trumpet.  All this, plus a Mass setting by Haydn, will help create a joyous Easter spirit!